A speakeasy, Singing Anchormen, and a stand-up comedian set sail to the Port City for Lost & Found Festival. 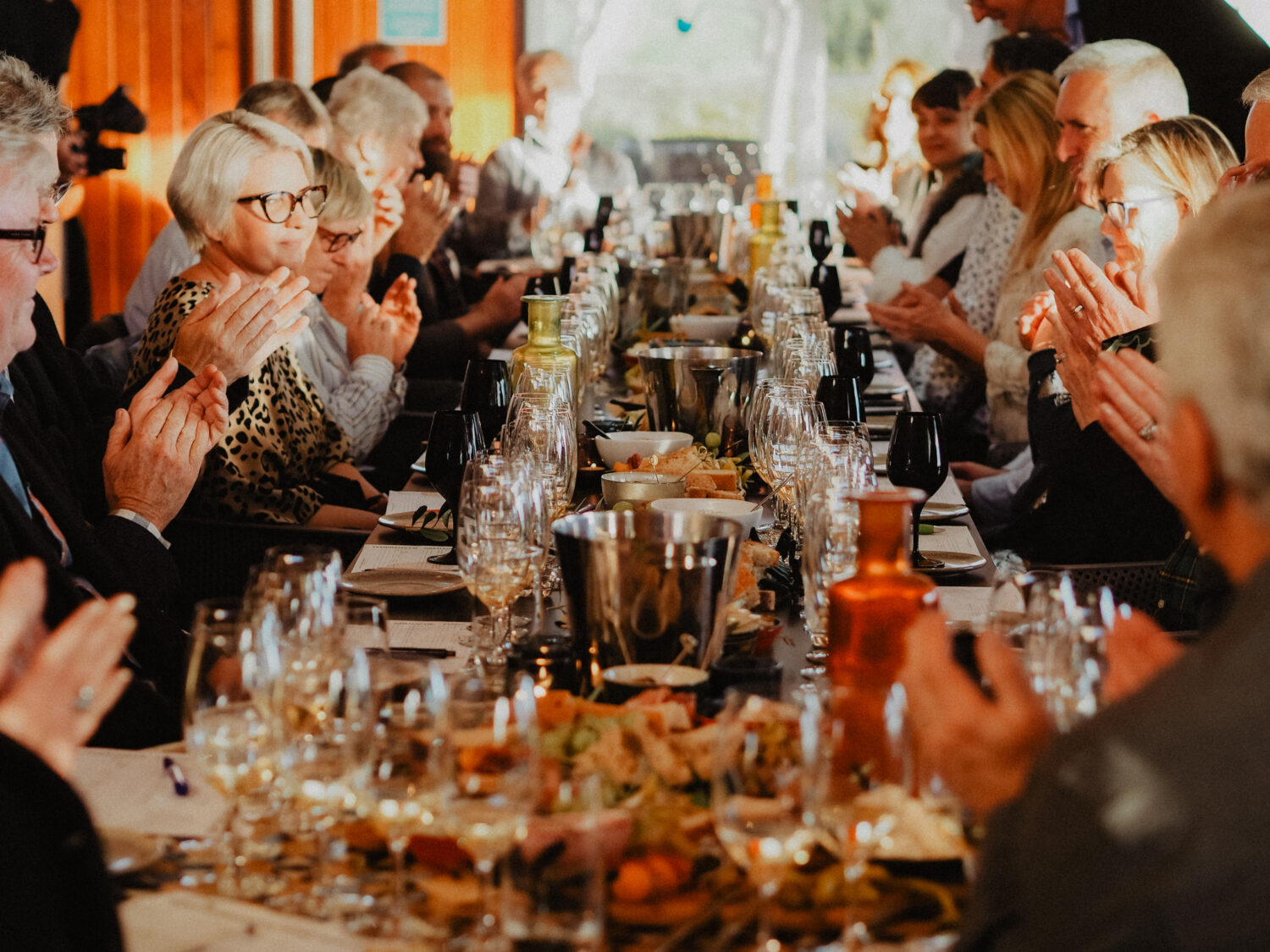 Spring in the Bunbury and Ferguson Valley just got a little bit brighter with Lost & Found Festival releasing its full program today.

Now in its second year, the festival program is bursting with over 15 events championing the region’s diverse, fun, and unexpected offerings of delectable food, alternative wines, and bustling arts scene.

Lost & Found, which will take place throughout Bunbury and the Geographe region from Thursday, 8 to Sunday, 11 September, will see the return of festival favourites, exciting collabs, and new faces over.

Cuprum Distillery will transport guests to 1920s for a night dedicated to dark spirits, transforming into a prohibition-style speakeasy, password required and all.

Bunbury Museum will come alive with The Singing Anchormen docking for a night of sea-themed fun including a treasure hunt.

Nearby in the Ferguson Valley, Always Good Nights returns to the region and is bringing along the hypnotic and captivating Didirri for a dreamy afternoon of live music on Green Door Wine’s deck.

The Ferguson Valley is gaining attention for its ability to produce stunning alternative varietal wines, making a name for itself against neighbouring wine regions.

‘Perched in between the well-known Swan District and the infamous Margaret River – Ferugson Valley in the Geographe region houses some of the best kept wine secrets of WA. (The region) displays my favourite choices of wines with purity of fruit that plays with a delicate refinement. Not afraid to go against the grain and showcasing alternative varietals in all of their glory.’ Said Perth’s Award-winning sommelier and certified wine educator, Foni Pollit.

Festival goers will be able to discover the regions alternative varietals at sumptuous dinners and lavish lunches over the weekend.